The Centerville Ghost, The Beginning 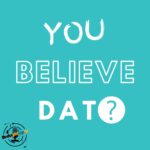 Broughtupsy
The Centerville Ghost, The Beginning 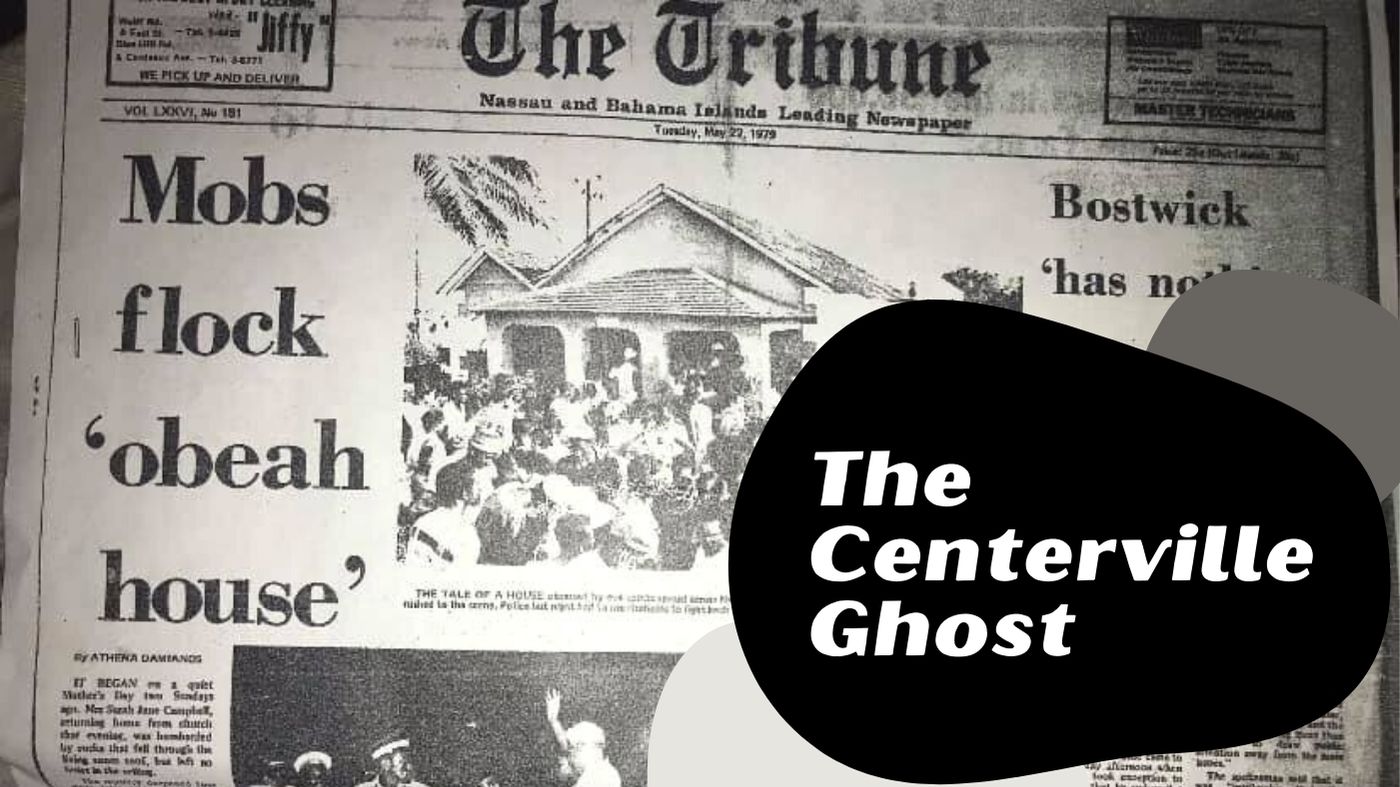 This story is told as a second hand story. Hence there may be gaps or laps of information that may have been forgotten or confused. The overall story of events however remains as true as most of it has been corroborated by residents in the area.

On Mother’s Day in 1979 Sarah Jane Campbell returned home from church alone and was bombarded with rocks that fell through the roof of her home the rocks broke her China closet and mirrors but left no holes in the ceiling The story of a house at ninth terrace, Centerville possessed by an evil spirit quickly spread through Nassau and caused a frenzy The mystery grew when 4 days later a group of neighbors went to the house to pray away the evil spirits saw ashtrays rise in the air then fall on the living room floor. The story was told over local news and by nightfall police barricaded two blocks to keep the crowd from the scene. The barricades caused more attention and by 10pm police turned their water hoses to the crowd to clear the streets. Boys began to throw rocks at the house which led to police rushing in with stout clubs and German Shepherds. (13 people were charged with throwing missiles obstruction of police and property damage) Mrs. Campbell stayed at a home 2 houses from her own during the ordeal. When interviewed while watching the mob on a porch she said “ I don’t know what’s happening, I don’t know why anybody would do that to me because I don’t do this to nobody. It’s an evil spirit that must be in the house but he never did this to me before” Dr Francis Ngombe a visiting bush doctor, mystic and seer from Africa visited the house, stepped in for 20 minutes, left and said “ I found nothing in the home that could have harmed anyone. There could have been something but if anyone disbelieves me I will sleep in the house overnight” Although Dr. Ngombe said there was nothing unusual about the house, neighbors claimed they saw trees “dancing” in the yard on a still night and other paranormal activities occurring. There’s not much information in archives or books about the “obeah house” but Mrs. Campbell continued to live in the house after the situation had died down.

No one knows what really happened at the ghost house in Centerville except those who live in the area. the news got the story late as with many other persons. The truth of the matter is that there is evil in this world and there are more things than we know of. This is actually a story of two friends, an unbreakable bond and spirits.

Haunted houses are the stuff of Hollywood, scary books and the imagination but this story has been confirmed by a newspaper snippet that got some of the information right. do you believe in ghost, ghouls, specters or spirits? Whether you do or not this story is not meant to scary you but to tell a story that has been long forgotten and chalked up to be a legend.

A point to remember in this story is Collins House. This estate was owned by Ralph G. Collins and his name is written as a prominent businessman in the Bahamas but others remember him as making his money from bootlegging in the 40’s. Whether true or not he bought the property and build his mansion atop the hill. Also during this time the famous or infamous, depending on who you talk to, Collins wall was built. Its ta towering 10 ft wall that runs from near Shirley sty. over the hill and closes off near Wulf road.

This wall made up the boundary of the Collins property. On the west side the wall hugs fritz lane and flows toward the north to Shirley street. Heads east behind Doctors Hospital and back south down towards 9th terrace Centerville.

A mistake was made in the podcast. Mr. Collins was not the original owner of the property but was owned by a prominent person that was granted the land. It was this person who owned slaves and had them pick cotton. The original house was destroyed in the 1929 hurricane and sat in disrepair for a number of years that is until Mr. Collins bought the property.

There are more stories that stem from this one some more chilling than the next while others are just bizarre. No matter the story it is still a story and is left up to the listener if they can add the information to their own and believe it or disregard it. What ever decision you make or what ever information you may have on this particular story please do not hesitate to leave a comment below.