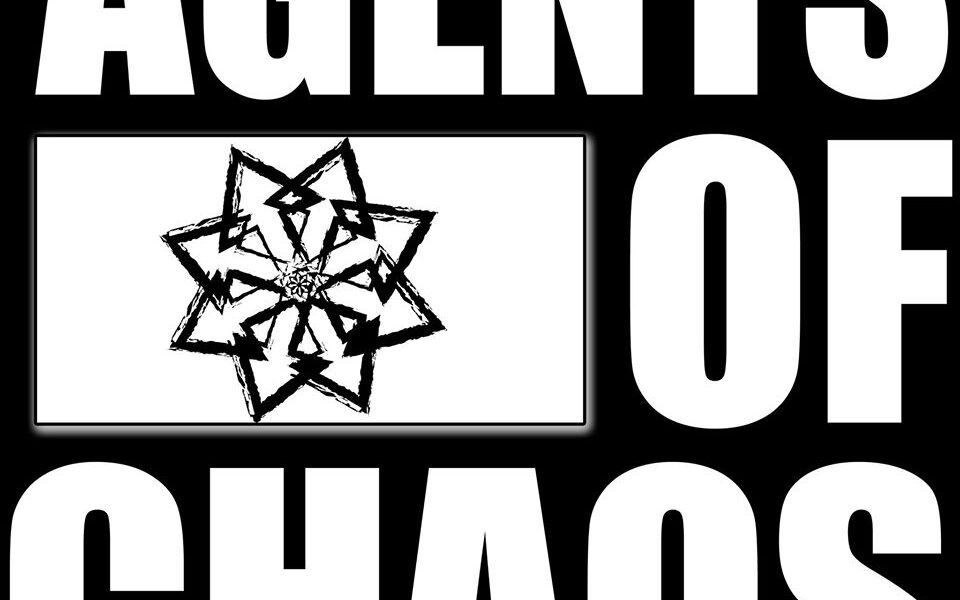 We start the conversation on the role of feminism in Bahamian society. Is it appealing, helpful, or harmful? What is womanism? Is there a difference? What are the origins of feminism, and what are its implications?

is a range of social movements, political movements, and ideologies that aim to define and establish the political, economic, personal, and social equality of the sexes. Feminism incorporates the position that societies prioritize the male point of view, and that women are treated unjustly within those societies. Efforts to change include fighting against gender stereotypes and establishing educational, professional, and interpersonal opportunities and outcomes for women that are equal to those for men. Source – Wikipedia

The term was first coined by American author Alice Walker (The Color Purple) in the short story COMING APART – 1979 Womanism is a social theory based on the history and everyday experiences of women of color, especially black women. It seeks, according to womanist scholar Layli Maparyan (Phillips), to “restore the balance between people and the environment/nature and reconcile human life with the spiritual dimension”. Source – Wikipedia

What are the differences between both?

The different types of Feminism

Black feminism is a philosophy that centers on the idea that “Black women are inherently valuable, that [Black women’s] liberation is a necessity not as an adjunct to somebody else’s but because of our need as human persons for autonomy.”

Black feminist theory contends that black women have an acute understanding of the negative impacts of sexism, racism, and class discrimination. Furthermore, race, gender, and class discrimination are all aspects of the same system of hierarchy, namely the “imperialist white supremacist capitalist patriarchy”. Due to their inter-dependency, they combine to create something more than experiencing racism and sexism independently.

Proponents of black feminism argue that black women are positioned within structures of power in fundamentally different ways than white women. In the early 21st century the tag “white feminist” gained currency to criticize feminist who avoid issues of intersectionality. Critics of black feminism argue that divisions along the lines of race or gender weaken the strength of the overall feminist movement and anti-racist movements.

Africana Womanism
“Africana womanism” is a term coined in the late 1980s by Clenora Hudson-Weems intended as an ideology applicable to all women of African descent. It is grounded in African culture and Afrocentrism and focuses on the experiences, struggles, needs, and desires of Africana women of the African diaspora. It distinguishes itself from feminism or Alice Walker’s womanism. Africana womanism pays more attention to and focuses more on the realities and the injustices in society in regard to race.

Where do men fit into all of this?

Africana men can embrace an Africana womanist approach. According to Tolagbe Ogunlege (1998), “Referring to a man as a male-womanist is not an anomaly or rarity, and bestowing gender-specific title on individuals of the opposite sex has been practiced by Africana peoples for millennia. For example, among the Yoruba, an exceptional woman who has made significant contributions to the educational, socioeconomic, and/or spiritual growth and development of her family and community is referred to as a man-woman or obinrin bi okunrin.” Ogunlege further explains that among the Lebou people of Senegal, a man who governs according to ancient customs is referred to as the “Mother of the Country”.

In the “civilized” western or modern world?

More from this show 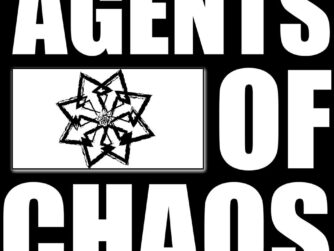 file | Play in new window | Duration: 01:40:12 EPISODE SUMMARY We close out this season with our newest permanent feature, call-in live...

file | Play in new window | Duration: 01:29:30 EPISODE SUMMARY We’ve all had unfortunate and unprofessional interactions with some...