Agents of Chaos – SE2 EP 1 The State of Grand Bahama 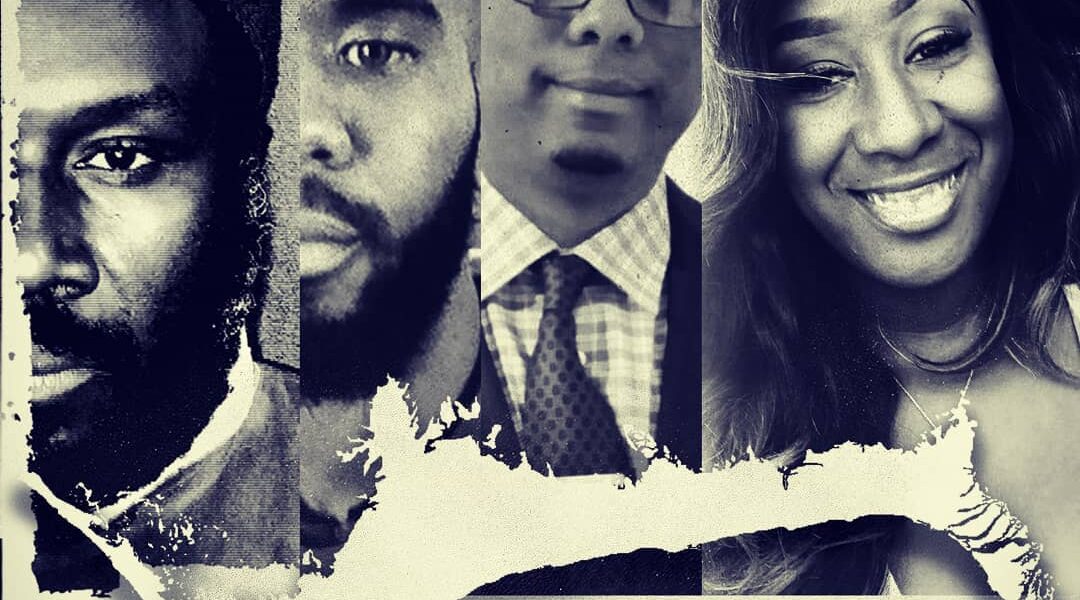 Season 2 Episode 1 of CNAOC bangs out the gate looking at the nation’s 2nd city and island. Is the forgotten stepchild of The Commonwealth? Young Entrepreneur Lady Gywn, Co-Host of upcoming Killer Instinct Podcast Omar Al’Asad and notable Public Figure, Native Son of Grand Bahama, Mr. Nevar Smith weigh in and give their perspectives.

Tell us about yourself. Where were you born?

Where did you go to school? Who are you people’s dem?

Tell us, from your perspective how do you see Grand Bahama’s history?

How do you see Grand Bahama’s present?

How do you see Grand Bahama’s Future?

How do you see Grand Bahama’s position as supposed to the rest of The Bahamas?

Is The Grand Bahama Port Authority the enemy/oppressor?

Is Grand Bahama the forgotten island?

What made you want to venture into politics Nevar?

Tell us about your political career so far Nevar With all 5 seats of parliament for Grand Bahama being held by the current Minnis administration, is it fair to draw the conclusion that they have done nothing for Grand Bahama?

Is it fair to say that The PLP and The FNM are 2 wings of the same bird?

In the upcoming general elections, why should Grand Bahama, and by extension the rest of The Bahamas give the PLP a chance to recapture leadership of the country?

With the recent passing of Hurricane Isaias, NEMA decided to give an all-clear for the entire Bahamas even when Abaco and Grand Bahama were still feeling the effects, albeit the tail end of the storm. The sentiments on social media were that Grand Bahama was basically the step-child of The Bahamas. Now for the years, I’ve been here there have always been whispers of Grand Bahama becoming its own independent nation and succeeding from The Commonwealth, maybe because it was the frustration of the situation but those whispers seemed a little louder after that all-clear was given. How feasible & plausible is it for Grand Bahama to succeed from The Commonwealth and become its own independent nation or territory?

More from this show 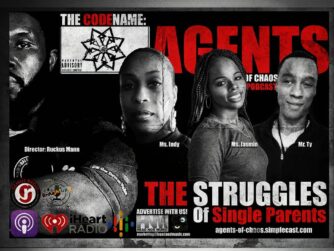 file | Play in new window | Duration: 02:20:34 EPISODE SUMMARY We look at the trials of Single Parenthood after Dorian, during a pandemic... 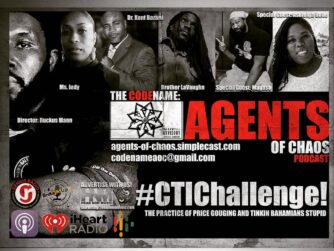 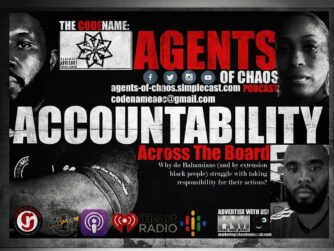 SE2 EP11 Accountability Across The Board

Agents of Chaos – SE2 EP 1 The State of Grand Bahama