This is a personal review of the martial arts movie Red Cliff.

You Yong as Liu Bei

Add this movie to your Movie Collection

How movies are rated 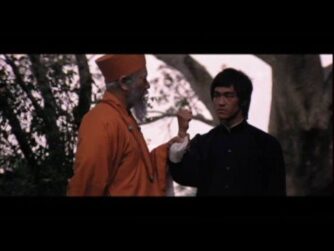 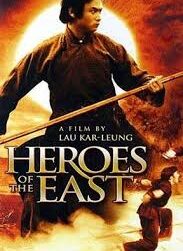 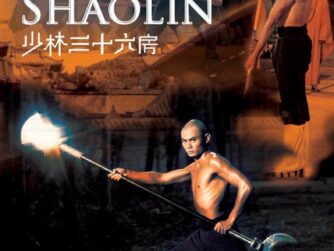 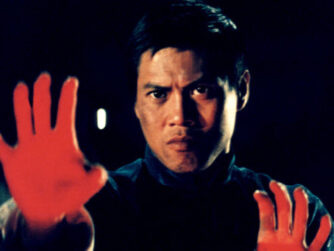 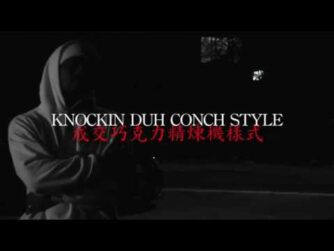 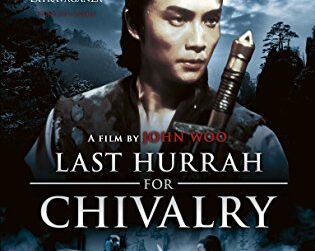